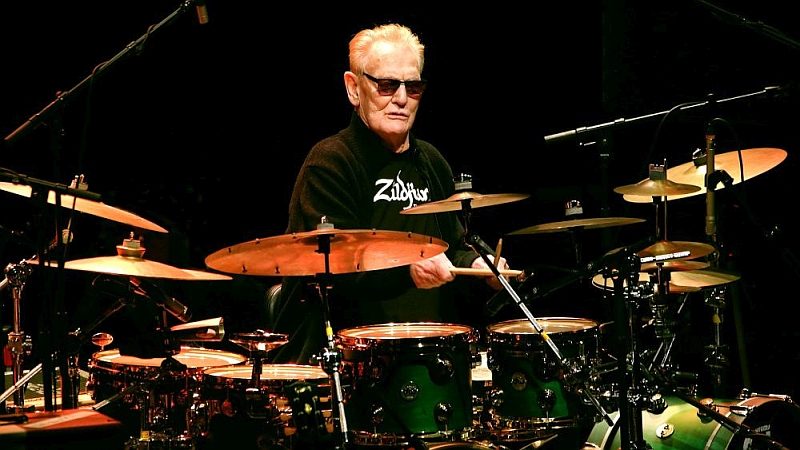 Ginger Baker, the legendary drummer and co-founder of rock band Cream, has died at the age of 80. Last month, the musician’s family announced he was critically ill in hospital, but no further details of his illness were disclosed. On Sunday morning, a tweet on his official Twitter account stated: “We are very sad to say that Ginger has passed away peacefully in hospital this morning. Thank you to everyone for your kind words over the past weeks.”

Baker had suffered from a number of health issues in recent years. He underwent open heart surgery in 2016 and was forced to cancel a tour with his band Air Force after being diagnosed with “serious heart problems”.

The drummer, who is widely considered to be one of the most innovative and influential drummers in rock music, co-founded Cream in 1966 with Eric Clapton and Jack Bruce. The band released four albums before splitting in 1968, after which he formed the short-lived band Blind Faith with Clapton, Steve Winwood and Ric Grech. Read more on this location.