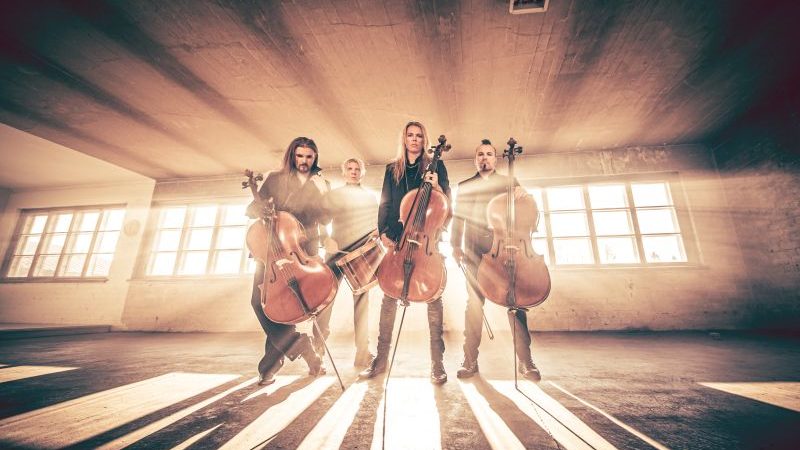 APOCALYPTICA release Release its ninth studio album on January 10th 2020. The album will come out at Silver Lining Music. It is a return to their roots and will be full instrumental again, for the first time in 17 years.

The band states:
“It is tough to express without lyrics, but in Cell-0, we found particles of our universe previously unknown to us. Millions of notes combine to create music just as millions of cells combine to create life, and when you visualize the whole thing, similar patterns appear.” – Cell-0

To celebrate the announcement, the band released a vide for the song “Ashes Of The Modern World” which can be seen AT THIS LOCATION.

The album will be released in various formats.