LORD BISHOP ROCKS and EARTH have teamed up to bring a night of classic rock to audiences young and old alike. Get ready to hear EARTH, a Black Sabbath Tribute Band from New Haven, Connecticut. Playing the best old tunes note for note from the Ozzy era, as they tour alongside Lord Bishop Rocks, a dynamic international trio from America who have recently released Heavy 10, featuring music which has influenced the bands own expansive 20-year career.

With the volume set to 11, get ready to hear an eclectic collection of classic rock like you have never heard it before!

What the critics are saying: “Lord Bishop plays these songs as if he wrote them himself!!!” – Jack Endino, producer, Nirvana

“Lord Bishop Rocks is an experience every hardened gig-goer should indulge in at least once.” – Dorian Williams, The Skinny

LORD BISHOP ROCKS for sure is the most exciting and musically gifted Rock trio of the 21st century. They are mixing their brand of 70s influenced Hardrock, Funk, Blues, Jazz, Reggae and Punk – meshing it into a sound they call Sex Rock and or Hendrixian Motörfunk. 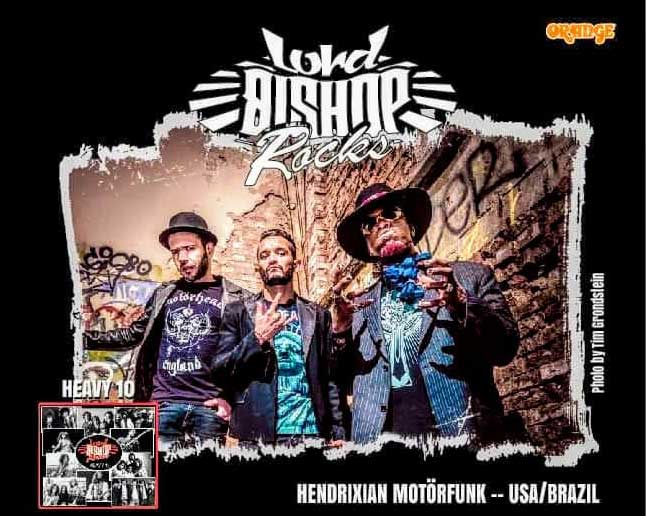 America’s classic EARTH Black Sabbath Tribute Band playing the best of old school Sabbath note for note from the Ozzy-era. Featuring touring musicians from other original established bands doing this simply for the love of the God Fathers of Heavy Metal. ALL HAIL SABBATH !!! 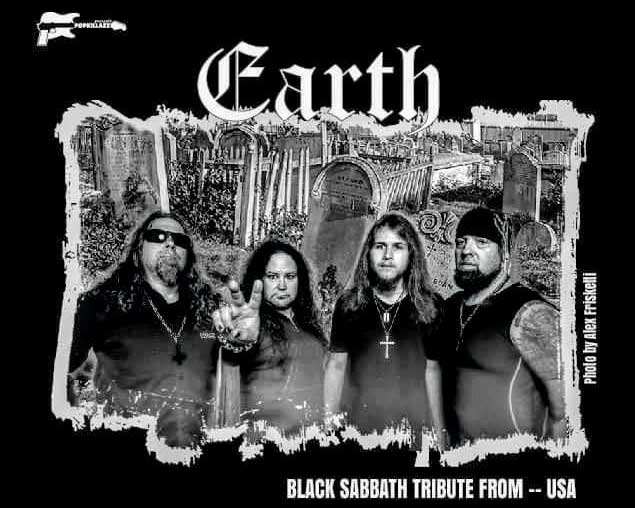