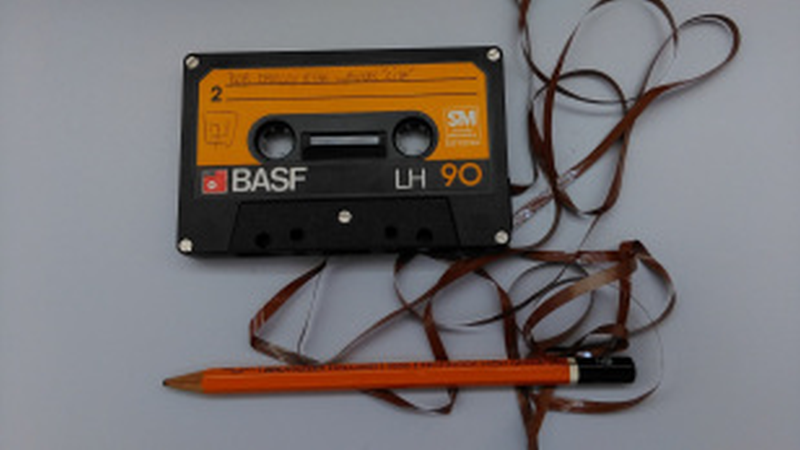 For the fourth year in a row, the best-selling cassette tape in the U.S. is a soundtrack from one of Marvel’s Guardians of the Galaxy films. Guardians of the Galaxy: Awesome Mix Vol. 1 sold 24,000 units, while its sequel Vol. 2 moved 19,000 copies. Other albums in the top ten best-selling cassettes include Twenty One Pilots’ most recent album Trench, Britney Spears’ 1999 debut …Baby One More Time, and the soundtrack to Netflix’s “Stranger Things.”

Some of the cassette manufacturing people that I've talked to about this haven't gotten this letter. I think it's probably good for all to see.

Slipknot – The End, So Far

…And You Will Know Us By The Trail Of Dead – XI: Bleed Here Now