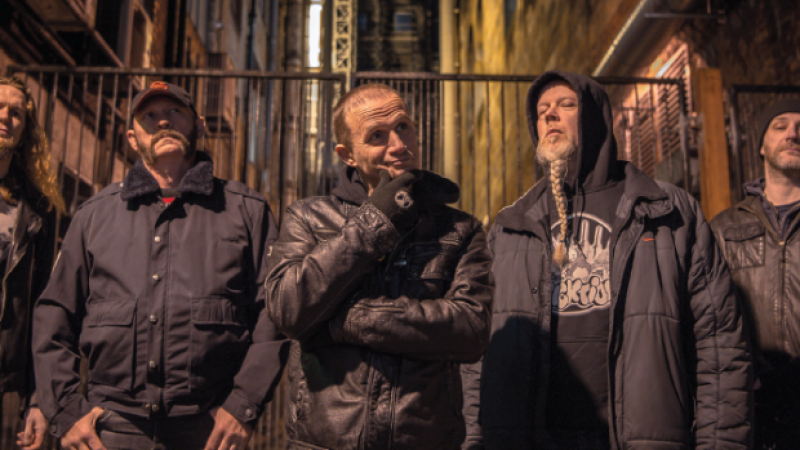 Check out the video for “Ripped Apart” here:

ACID REIGN have announced two UK festival dates so far. Firstly they play Clang in Dublin, Ireland on May 2, 2020 followed by Mosh Against Cancer in Chester on May 30, 2020.

Acid Reign released their fourth album “The Age Of Entitlement” via Dissonance Productions last year
Get it here.

ACID REIGN released the Acid Reign Anthology! On Dissonance on November 15, 2019
Get it here.