Udo Dirkschneider: new U.D.O. studio album to be released 'After The Summer' 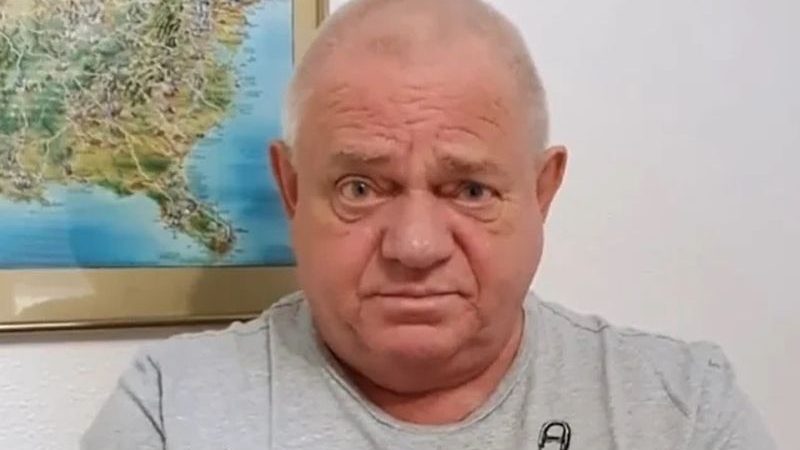 U.D.O. frontman Udo Dirkschneider has confirmed to Hardrock Haven that the band’s new album will be released “after the summer.” Speaking about how he and his bandmates are staying creative during the pandemic, he said: “Right now we’re collecting songs — again (laughs) — even though we’re nearly finished with a new U.D.O. album, but we said, ‘Let’s work and work and work on this.’ So we’re writing songs, and in March I’m going to go to the studio again. It’s better than staring at the wall. (Laughs) We just keep on going and composing.”

Udo also expressed his optimism that U.D.O.‘s recently announced fall 2021 “Game Over” European tour will go ahead as planned. “We hope and cross our fingers (laughs) that we can do this,” he said. “At the moment, nobody knows if it really happens or not. We’ll see, but at the moment it looks a bit better… It will take a while though. I think maybe after the summer — hopefully — we can start touring again. So, of course, as our promoters asked if we wanna start touring and should they start booking, we said, ‘Let’s do this,’ but now we just cross our fingers and wait if it’s gonna happen. If it happens, it will be a really, really long tour. It’s Russia, then maybe Ukraine, as they’re also asking, and then the whole Europe… in 2022, we’ll play in the rest of Europe and then, as we canceled [shows in] America and Canada [in 2020], we have to reschedule this. We also had to cancel our South American tour, so if everything goes normal, it will be a long, long tour further into 2022.”

Last year, U.D.O. collaborated with Das Musikkorps der Bundeswehr, the military band of the German federal armed forces, on an album called “We Are One”, which was released in July via AFM Records/Soulfood Music.

U.D.O.‘s latest collection of new songs, “Steelfactory”, was released in August 2018 via AFM.