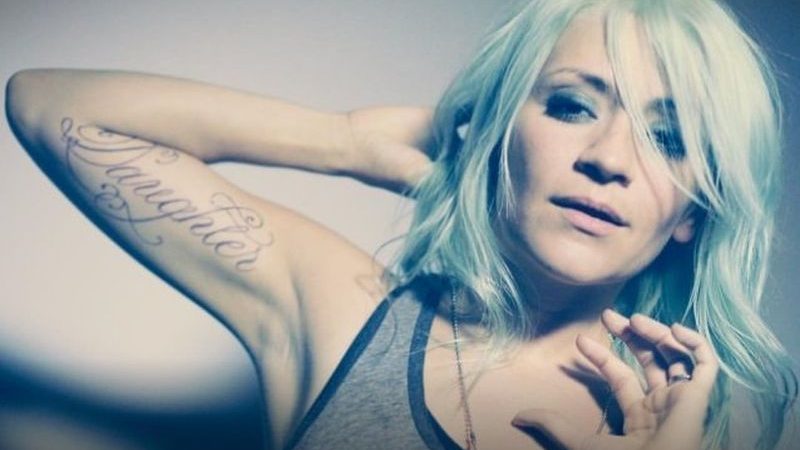 Former FLYLEAF vocalist Lacey Sturm, born as Lacey Nicole Mosley, has commenced the recording process for her second solo album. This past Friday, she posted that drum tracks were being laid down for the disc, which is due later this year.

Sturm previously revealed that she had collaborated with SKILLET’s Korey Cooper for the project.

Lacey’s debut solo album, “Life Screams”, was released in February 2016 via Followspot Records with The Fuel Music distribution. The record featured collaborations with Cooper, husband/guitarist Josh Sturm, and Grammy Award-winning writer and producer David Hodges. A 12-song album, “Reflect Love Back: Soundtrack Vol 1”, followed in 2019, featuring songs written and recorded by Lacey and Josh Sturm as a soundtrack for a 12-week video series, Reflect Love Back.

Sturm recently collaborated on a track for BREAKING BENJAMIN’s “Aurora” album, a collection of reimagined versions of the band’s biggest and most popular songs. Sturm also leads a busy post-FLYLEAF life as an author and motivational speaker.

Sturm left FLYLEAF in October 2012. She was replaced by Kristen May, who recorded one album with the group, 2014’s “Between The Stars”, before exiting.

Sturm is controversial for the claim that god has rescued her from homosexuality.