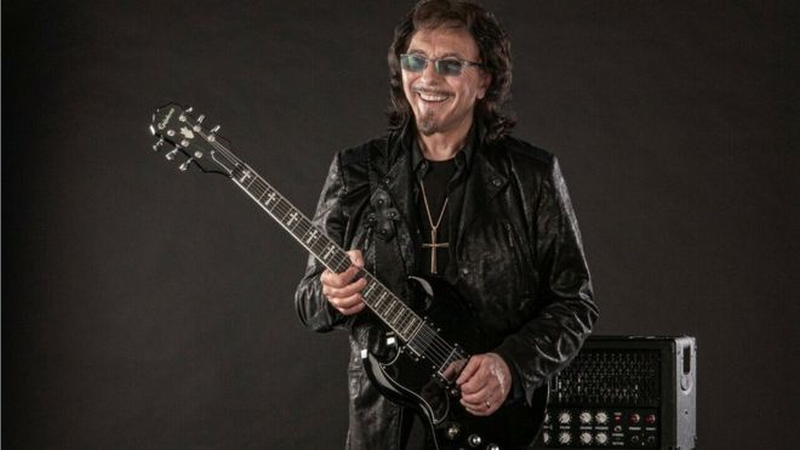 According to the BBC, BLACK SABBATH guitarist Tony Iommi has raised more than £19,000 (approximately € 22,000, or $23,760) for the United Kingdom’s National Health Service (NHS) by auctioning off personal items, including one of his guitars.

The 72-year-old guitar legend has said coronavirus was “difficult for everyone” but showed the “great work” of the NHS.