TONY IOMMI Says There Has Been Talk Of BLACK SABBATH Biopic 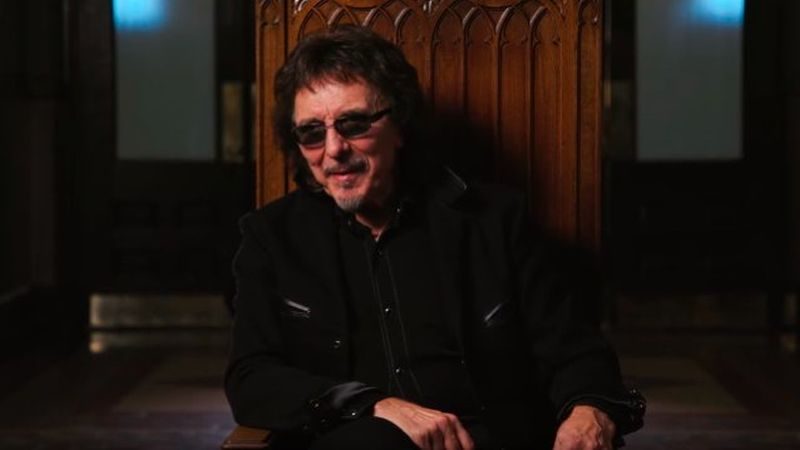 In a new interview with SPIN, Tony Iommi was asked if BLACK SABBATH plans to follow in the footsteps of QUEEN, MÖTLEY CRÜE and Elton John by making its very own biopic. He responded: “Yes, there was talk of it, and I don’t know what happened. It sort of went out the window when all this thing [COVID-19] started. But we were talking about probably 18 months ago, about doing the biopic. I haven’t heard much else.”

Last year, SABBATH singer Ozzy Osbourne said — apparently jokingly — that he wanted Holywood legend Denzel Washington to play him in a hypothetical biopic. Ozzy made the comment while speaking to fans during a Reddit AMA session to promote his latest album, “Ordinary Man”.

The massive success of the QUEEN biopic “Bohemian Rhapsody” — which grossed over a billion globally — has ensured that there will likely be movie studios continuing to bet on rock nostalgia in the coming years.

MÖTLEY CRÜE‘s 2019 biopic “The Dirt”, an adaptation of the book of the same name about the iconic rock band, has been credited with sparking a renewed interest from younger fans who wanted to see CRÜE live, contributing to the group’s decision to renege on its infamous “cessation of touring” contract.

“The End” was SABBATH‘s last tour because Iommi — who was diagnosed with lymphoma in late 2011 — can no longer travel for extended amounts of time.

Iommi revealed his cancer diagnosis in early 2012, shortly after SABBATH announced a reunion tour and album. He underwent treatment throughout the recording of the disc, titled “13”, and the subsequent tour to promote it.