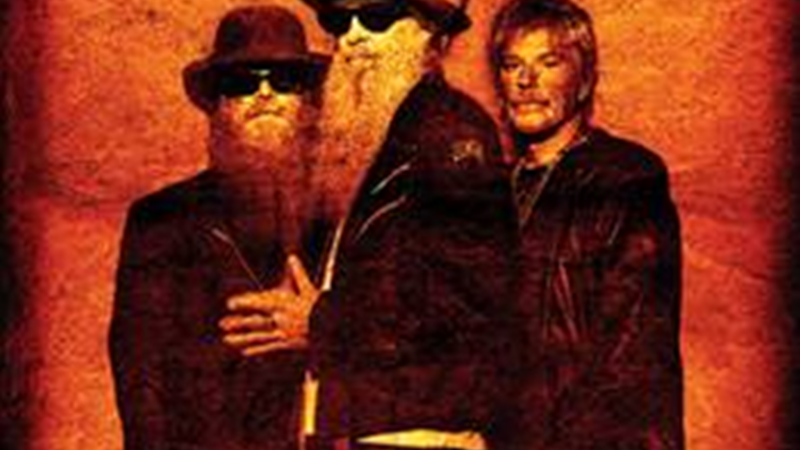 ZZ Top’s big, brazen blues-rock, combined with a surrealist charisma that continues to intrigue fans, catapulted the band into worldwide stardom. Their history is deeply explored in ZZ Top: That Little Ol’ Band From Texas, which will be released via Eagle Rock Entertainment on DVD, Blu-ray and digitally on February 28, 2020.

It unveils the story of three teenage blues musicians: guitarist Billy F Gibbons, bassist Dusty Hill, and drummer Frank Beard, as they went on to become international sensations. The film traces ZZ Top’s rich legacy, from their bar gig beginnings to their defining MTV era and meteoric rise to fame. In addition to interviews with the band members, the disc features conversations with such high-profile fans as Billy Bob Thornton and Joshua Homme (Queens Of the Stone Age), as well as never-before-seen archival footage. Shot exclusively for this film, an intimate ZZ Top performance at the historic Gruene Hall – the oldest dance hall in Texas – is intercut throughout the documentary.

Alongside the film, the DVD & Blu-ray also includes two live performance segments. 18 minutes of the Gruene Hall performance, along with the Ham Estate Archive, which spotlights rare pre-Eliminator ZZ Top concert footage from 1976 and 1981, complete the set.

ELUVEITIE release lyric video for ‘Exile Of The Gods’

JAG PANZER to release new album ‘The Hallowed’ in the spring