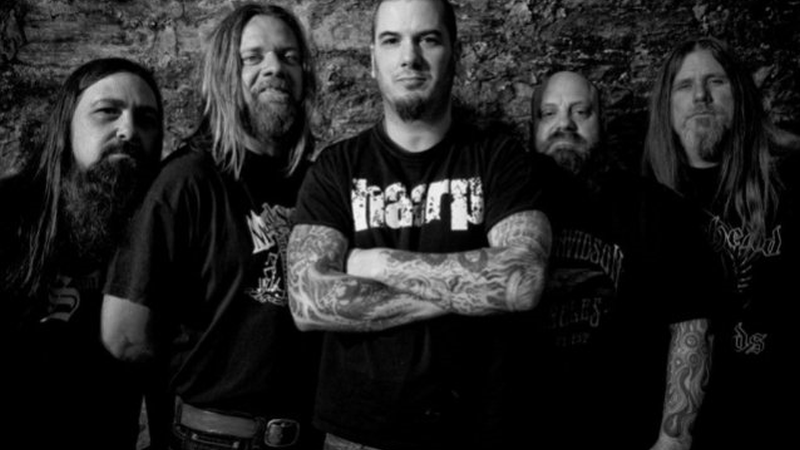 Kirk Windstein has confirmed that he will be part of DOWN’s upcoming 2020 shows to celebrate the 25th anniversary of the group’s debut album, “NOLA”.

A founding member of DOWN, Windstein left the band in 2013 in order to focus on CROWBAR and his family life. He was replaced by Bobby Landgraf, DOWN’s former guitar tech who was previously in GAHDZILLA MOTOR COMPANY, a 1990s outfit also featuring Jason McMaster (DANGEROUS TOYS, WATCHTOWER), and HONKY.

After DOWN singer Philip Anselmo suggested in recent interviews that Windstein will take part in next year’s “NOLA” tour, the CROWBAR frontman told Revolver that he will definitely rejoin his bandmates to celebrate the quarter-century milestone.

Windstein said: “I’m in, 100 percent. The quote from Pepper (Keenan, DOWN and CORROSION OF CONFORMITY guitarist) was, ‘If you ain’t doing it, I ain’t doing it.’ Phil, Pepper and Jimmy (Bower, DOWN drummer and EYEHATEGOD guitarist) are my three of my oldest, closest friends, so this is a no-brainer for me.”

When asked if this means he’s back in DOWN for good, Windstein replied:
“As far as I know, I’m back in the band. Bobby Landgraf did a fantastic job, and he’s a very good friend of mine. But once again, DOWN is back to what it started out as, which is a 100 percent complete side project. Everyone’s other bands are the priority and that’s that. But it’s been six and a half years since I jammed with those guys, so I’m excited. It’s gonna be fun.“

DOWN has several shows scheduled in 2020 so far, including appearances at the 2020 editions of the Graspop Metal Meeting festival in Dessel, Belgium, and at the Copenhell festival in Copenhagen, Denmark.

Controversy
DOWN was forced to cancel a number of shows in 2016 after Anselmo was filmed giving a Nazi salute and shouting “white power” at a California concert.