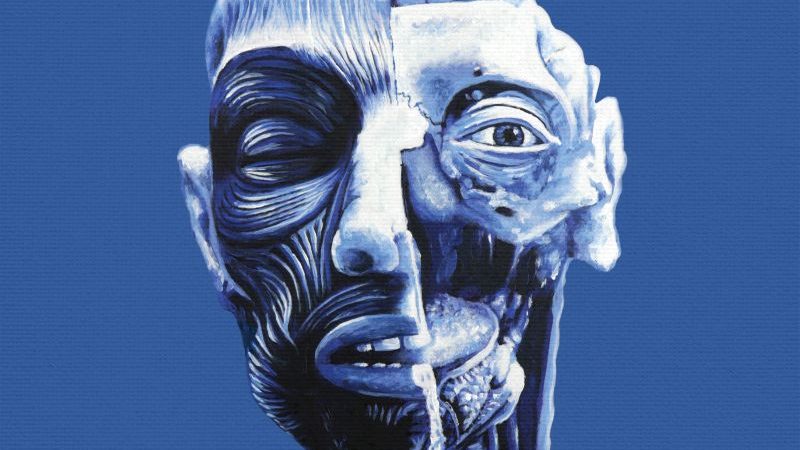 Dutch Death Metal pioneers THRENODY celebrate the 25th anniversary of the album ‘Bewildering Thoughts’ this year. To commemorate the event, a vinyl release of the album is now announced by Redrum Recordz and scheduled for release on September 11th.

Watch the promo for the vinyl re-release below.

“Bewildering Thoughts” proved to be timeless and therefore Redrum Recordz now honors this work of art by releasing it on vinyl for the first time, celebrating its 25th anniversary with a limited edition, numbered by hand, colored vinyl release,

Please have a listen here and watch the promo here.

Pre-order for the re-release has now started.

Bassist Henry McIlveen shares, exclusively for Arrow Lords Of Metal:
‘Bewildering Thoughts 25, a lifetime ago that seems like yesterday’