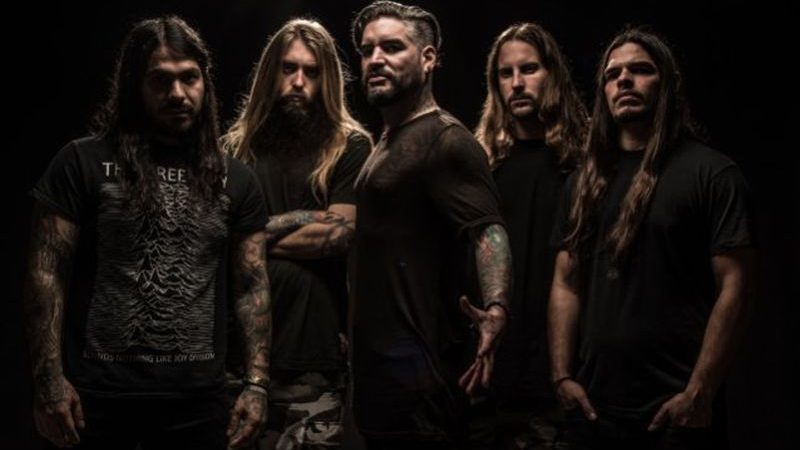 SUICIDE SILENCE – Reveal the cover and track listing for their sixth studio album, “Become The Hunter”

SUICIDE SILENCE reveal the cover of their sixth studio album, “Become The Hunter”. The album is scheduled to be released in early 2020 with pre-orders expected in November. See the artwork below.

“Become The Hunter” was produced by Steve Evetts (THE DILLINGER ESCAPE PLAN, SEPULTURA, HATEBREED) at The Omen Room and mixed by Josh Wilbur (TRIVIUM, LAMB OF GOD, GOJIRA). Ted Jensen (PANTERA, DEFTONES, SLIPKNOT) mastered the album at Sterling Sound Studios in Nashville, Tennessee. The artwork for the album was created by Adrian Baxter.

CYHRA release new lyric video for ‘Battle From Within’

Wolfheart – King Of The North

DEEP PURPLE’s ‘The Visual History’: expanded and updated book to arrive next year