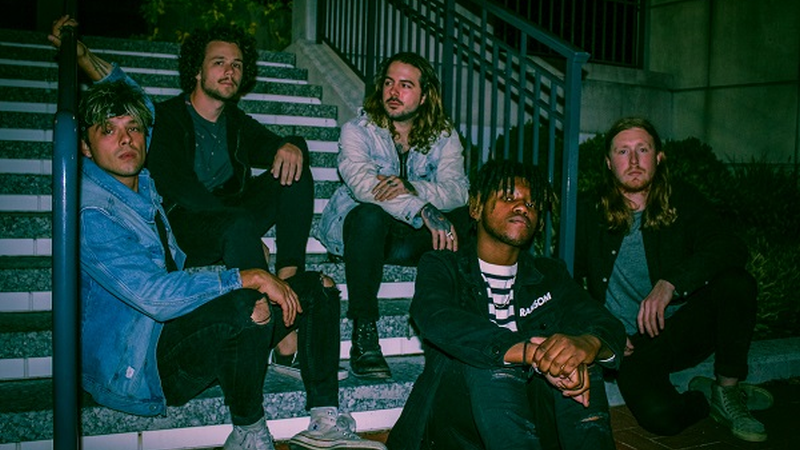 Savage Hands have released a new video today for their next single titled “Blue” from the band’s forthcoming debut album, “The Truth In Your Eyes”, out on January 31st via SharpTone Records.

“The truth in your eyes is a whirlwind of emotion, catching a glimpse of life in its entirety. Love, loss, change and empathy. You can expect to be left feeling as if you went through hell and back, but coming out on top a changed person” – Mike Garrow (vocals).

“We worked really hard on trying to create memorable moments in each song” says Mike. “The lyrics and melodies were main focus. It was about doing something a little different. All of the stories on the record point towards truth and lies. If you look at someone, their eyes will often reveal the truth, even if they don’t say it. We tried to take some risks and really just strive to be us”.

Pre-Order “The Truth In Your Eyes” Here.