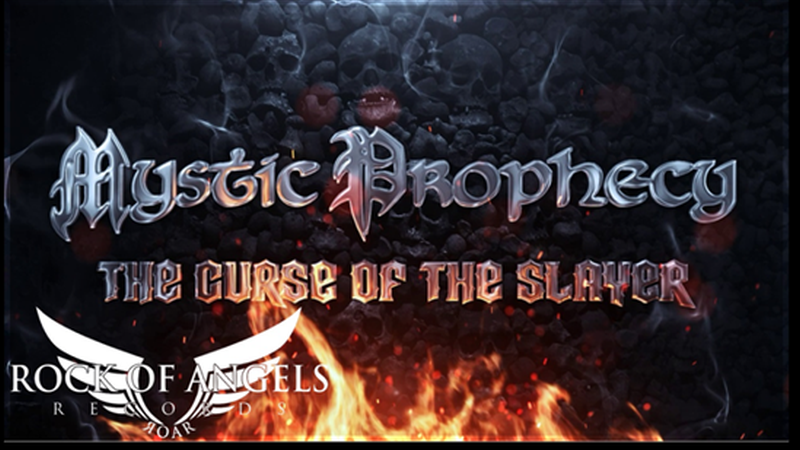 MYSTIC PROPHECY released their new official lyric video for the song “Curse of the Slayer”. The track is taken from the band’s highly acclaimed album Rock Of Angels Records “Metal Division” that entered the official German charts on #20.

Watch the video AT THIS LOCATION.