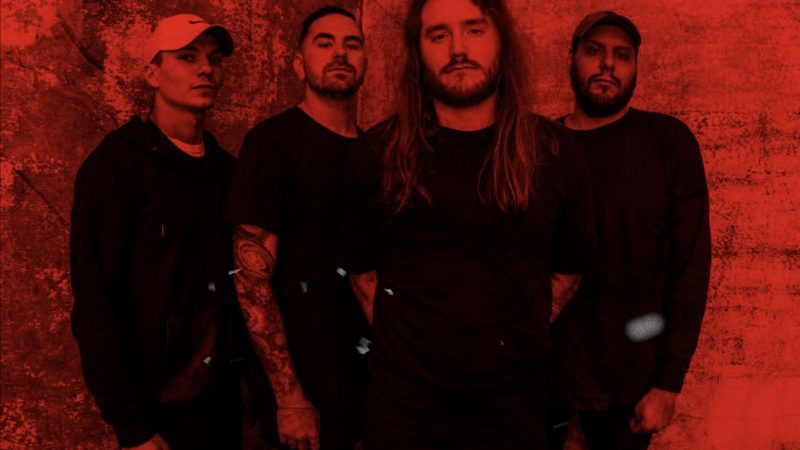 IN SEARCH OF SOLACE is set for a massive year ahead. The band recently announced a July headline tour and has now revealed they’ll be releasing their new album, »Enslaved To Tragedy«, with SharpTone Records on August 30th. Today, the band has debuted a music video for a brand new single titled ‘Path To Destruction’ and has launched a pre-order for the record

WATCH THE MUSIC VIDEO FOR “PATH TO DESTRUCTION”