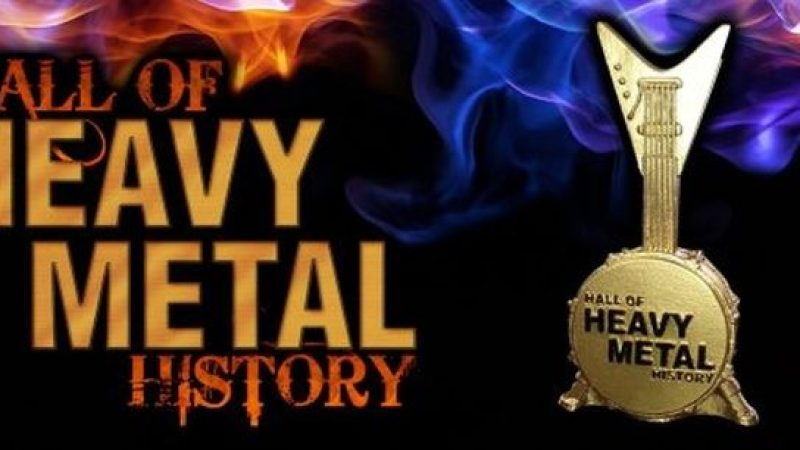 Don Dokken, Joe Satriani and Geoff Tate will be inducted into the Hall Of Heavy Metal History on Wednesday, January 15, 2020 at the Marriott Delta Garden Grove in Anaheim, California. Additional hard rock and heavy metal artist inductees and performers will be announced over the next few weeks, along with all-star jam members. The gala will be hosted by television and radio personality Eddie Trunk.

Proceeds from the event go to bring free music programs and therapy services to disabled children in various hospitals and community centers throughout the United States.

The 2020 Hall Of Heavy Metal History gala will feature inductions and performances by a number of hard rock and heavy metal legends.

Tickets are $35-$45 and can be pre-ordered at this location.

Paganizer – The Tower Of The Morbid