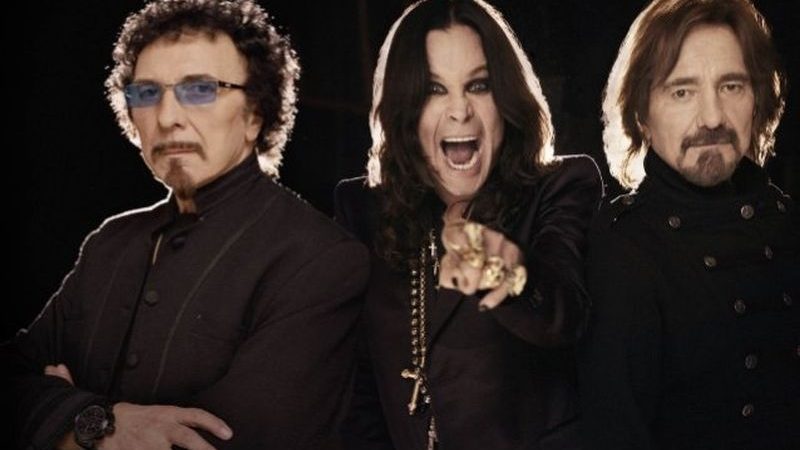 The popular vinyl collectible company Funko — best known for its big-headed Pop! figures — will release a new figure based on the woman on the cover of BLACK SABBATH‘s first album.

The figure is available for pre-order now, with an expected ship date of December 26.

Earlier this year, “Black Sabbath” model Louisa Livingstone spoke to Rolling Stone about the shoot for the LP’s cover. “I remember it was freezing cold,” she recalled. I had to get up at about 4 o’clock in the morning. [Photographer] Keith [Macmillan] was rushing around with dry ice, throwing it into the water. It didn’t seem to be working very well, so he ended up using a smoke machine. It was just, ‘Stand there and do that.’ I’m sure he said it was for BLACK SABBATH, but I don’t know if that meant anything much to me at the time.”

Macmillan decided to shoot the cover at the Mapledurham Watermill, a 15th-century structure in Oxfordshire, about an 80-minute drive from central London.

“[Louisa] was a fantastic model,” he told Rolling Stone. “She was quite petite, very, very cooperative. I wanted someone petite because it just gave the landscape a bit more grandeur. It made everything else look big.

“She wasn’t wearing any clothes under that cloak because we were doing things that were slightly more risque, but we decided none of that worked,” he added. “Any kind of sexuality took away from the more foreboding mood. But she was a terrific model. She had amazing courage and understanding of what I was trying to do.”

Released in 1970, BLACK SABBATH‘s self-titled album single-handedly created what would become known forever as “heavy metal” — a singular moment marking a paradigm shift in the world of rock. The term entered popular vocabulary to describe the denser, more thunderous offshoot of rock over which BLACK SABBATH still majestically preside.

Other artists who have gotten the Pop! Rocks treatment in the past include KISS, IRON MAIDEN, METALLICA, GUNS N’ ROSES, AC/DC, SLAYER, DEF LEPPARD, Rob Zombie, SLIPKNOT, GHOST and MOTÖRHEAD.