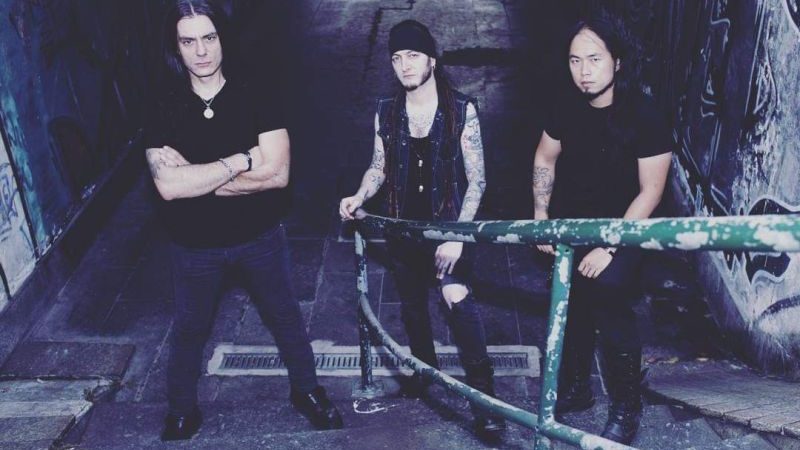 Italian black/doom metallers FORGOTTEN TOMB have recently finished recording their new studio album. Its mixing and mastering will commence this month. The release of the new album is tentatively slated for April/May, and will coincide with a summer European tour, that FORGOTTEN TOMB will headline. Support will come from Totalselfhatred (Finland) and Vanhelga (Sweden). More details will be revealed soon.

Mystery Dudes – Exit Through The Wormhole

LACUNA COIL is working on songs for tenth album