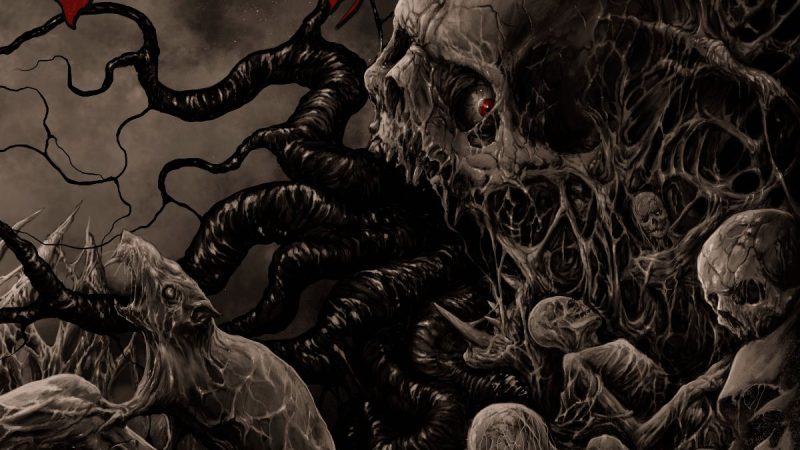 The deathcore outfit CALL OF CHARON recently signed with Massacre Records, and announced the release of their debut album “Plaguebearer” on November 1, 2019!

The band now revealed the album’s front cover and track list of the upcoming record, which is available below.

They also posted a video on their YouTube channel, where they talk about the album »
The spoken parts in the video are available in German only.

The first digital single from the new album will be released next week, along with a lyric video.