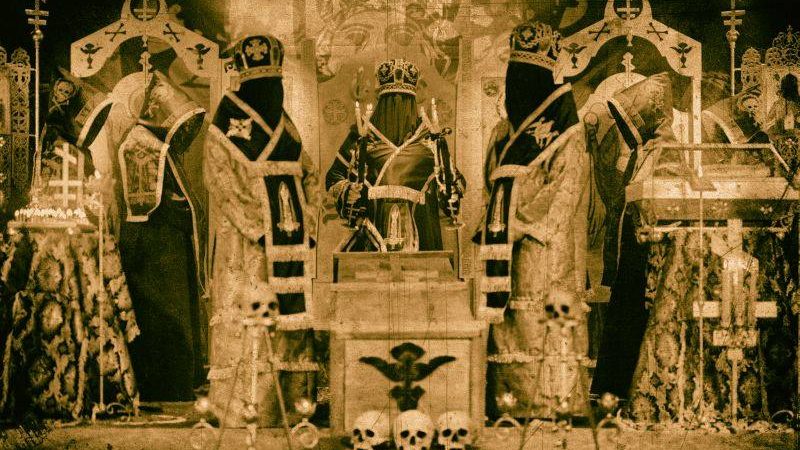 Emerging from the shadows of eastern Poland back in 2015, black metal band Batushka have established themselves as one of the modern era’s most powerful and evocative bands. Harnessing the fire and fury of arcane black metal and channeling it through the reverberant grandeur of ancient rituals of worship, the band’s debut album Litourgiya stood apart from the extreme metal hordes: a monument to originality, depth and dark mysticism that swiftly cast its spell over the metal underground and beyond.

Batushka have just unleashed the fourth track from the album. Watch and listen to “Utrenia” at this location.