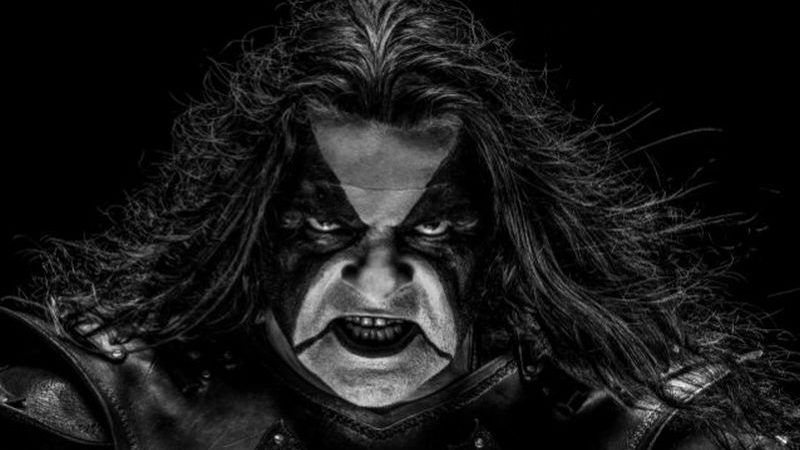 ABBATH have entered the studio for the recording of their third full-length. The band is currently residing in the Dub Studio in Kristiansand, Norway with producer Endre Kirkesola. The album is due later this year and promises to be hard, heavy, catchy and huge.

The previous ABBATH record ‘Outstrider’ was released on July 5, 2019 via Season of Mist. Listen to record below.

When Abbath announced that he had left IMMORTAL, it sent massive shockwaves through the metal scene. The iconic frontman had long become the “face” of the Norwegian black scene, his image synonymous with the genre. Upon releasing his debut album with his eponymous new band, ABBATH, in 2016, trve fans were satiated with a dose of icy, blackened fury.

While there are moments that certainly channel the frosty hallmarks of IMMORTAL, there is no danger of ABBATH repeating that formula. ABBATH draws from NWOBM and melodic influences, adding a fresh new flavor to the sound that the band’s founder came to define.

Released in 2019, ABBATH exceeded everyone’s expectation with the sophomore full-length ‘Outstrider’. The record sees a maturation in sound, delivering a tighter, well-rounded offering from the band as they come into their own identity.