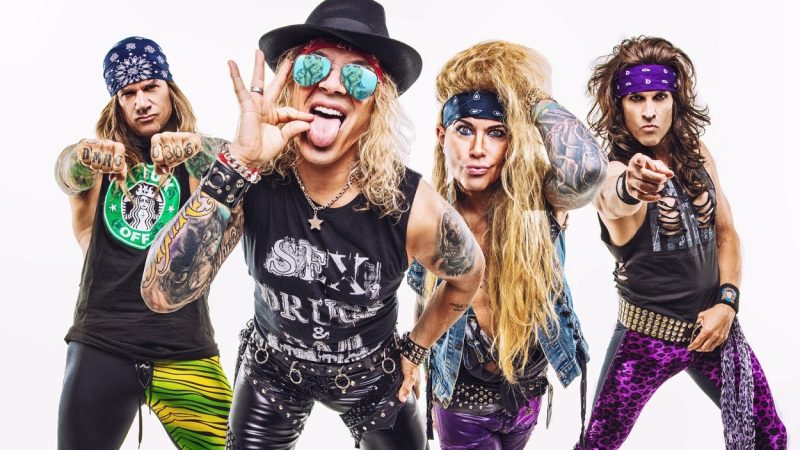 The album showcases the band’s musical and lyrical growth and is destined to become an instant classic in the band’s impressive catalog. The philanthropic foursome comprised of Michael Starr on vocals, Satchel on guitars, Lexxi Foxx on bass and Stix Zadinia have created the heavy metal version of a self-help manual and ultimate party album combined. The new album is available for pre-order in various bundle configuration at this location.

COMEBACK KID to tour Europe with SICK OF IT ALL