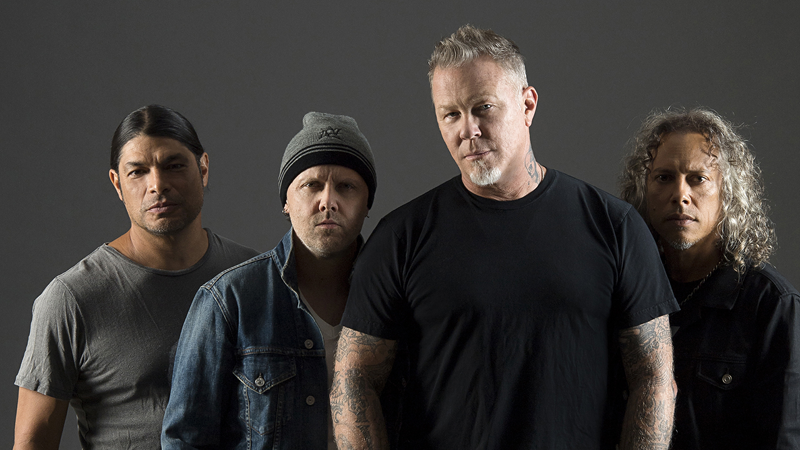 Metallica are currently preparing to play two special S&M2 shows in San Francisco on Friday and Sunday to celebrate the 20th anniversary of their landmark S&M album.

The band originally announced plans for a one-off show to open the Chase Centre in the city on September 6, but quickly added a second date on September 8 once the Friday night show sold out.

Footage from both nights will then be screened in cinemas for one night only around the world on October 9, with Metallica releasing a brief trailer for the film at the start of August.

Now the they’ve shared an extended trailer for the film, which can be watched AT THIS LOCATION.

Announcing the cinema release, Metallica said:
“Recorded live on September 6 and 8, S&M2 will see us joining forces once again with the San Francisco Symphony, led in part by legendary conductor Michael Tilson Thomas as he kicks off his final season.

“We’ll be performing several tracks from the original 1999 S&M release as well as symphonic versions of new songs released since then.”

Charity:
Earlier this week, Metallica revealed that more than €1.5 million was raised for charity on the European leg of their WorldWired tour.

This Gift Is A Curse – A Throne Of Ash