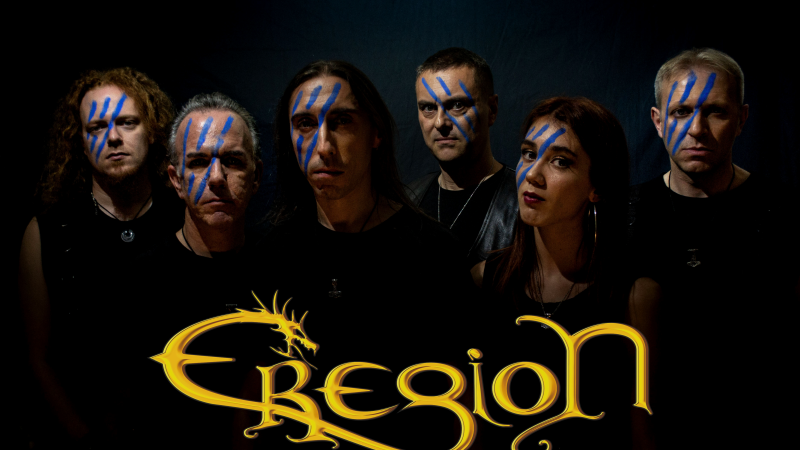 The record is available both in physical and digital version on the major stores.

To celebrate the release, the band has also posted a new lyric video of the song “Wings Of Eagle”.

“AGE OF HEROES” is a conceptual album about heroes and Gods of the ancient times. Ranging from power to folk metal, their music can be better described as a blending of classical heavy metal and power metal vibes in the style of Iron Maiden, Sabaton and Alestorm.